Did you know that treatment for childhood ear infections contributes to MANY adults illnesses?

DID YOU KNOW…ear infections are the second most common reason parents bring children to the doctor, after well-child visits? About 30 million visits per year to the pediatrician are just for ear infections! And these visits often result in multiple rounds of antibiotics, which account for approximately half of all antibiotics prescribed each year, and eventually ear tubes being placed. But did you know…this process and ear infections in general can be prevented and treated naturally!?

The reason children get ear infections varies by each child; however, there are two main factors involved: fluid accumulation in the ear due to an up-regulated immune system, and the fact that a child’s ear canal is positioned horizontally.

The body defends itself against unknown irritants, such as environmental allergens, food intolerances and viruses or bacteria, by producing mucous-like fluid. The more encounters the body has with these intruders, the more fluid that is produced and the more problematic it can become. Additionally, because a child’s ear canal is horizontal, it is more difficult for the accumulated fluid to drain and as we grow older the canal develops to slant slightly toward the nose and mouth to allow for better drainage.

Furthermore, while bacteria cause some ear infections, oftentimes the infections are actually caused by a virus, which antibiotics do not fight against. So not only are the antibiotics not touching the infection, but they are also disrupting the immune and digestive systems. Rather than use these medications, Dr. Alioto uses natural treatments to address the root cause of the infection to support the body in fighting the infection as well as preventing future occurrences.

If you would like help in naturally treating and preventing your child’s ear infections, call Regenerate Health Medical Center today! Dr. Alioto will guide you through the best treatment for your child and family while also educating you on the best ways to avoid outbreaks in the future.

Get Updates by Email 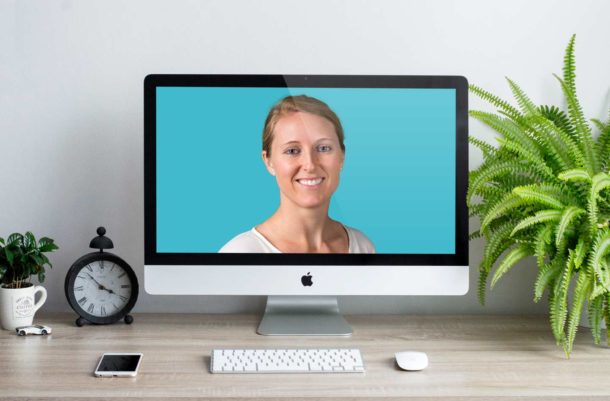 Join our mailing list to receive the latest news, updates, offers and special events from our team.

You have Successfully Subscribed!